Sekuru’s Stories is a digital monograph that offers a first-person account of African musical history from below, tracing a single performer’s journey through colonization, labor migration, and independence. Its subject is the renowned Zimbabwean mbira player, oral historian, and ritual specialist Sekuru Tute Chigamba. Sekuru’s Stories frames his oral histories within the Shona narrative genre of nhoroondo, which encompasses various ways of recounting the past, from legends and myths to written academic narratives. Sekuru’s Stories brings together a multimedia ethnographic archive including photographs, audio recordings, musical transcriptions, and narrative text, making it ideally suited for digital publication.

Sekuru’s Stories is designed to reach a wide audience of scholars, students, and laypeople interested in Zimbabwean music, culture, and history. Many pages are available in identical Shona and English versions. This Shona-language component is intended to make the project accessible to Shona-speaking audiences, and to contribute to preserving the musical and folkloric cultural heritage of the Shona people of Zimbabwe.

Ethnographic fieldwork for Sekuru’s Stories was conducted between 2002 and 2017. The website was developed between April 2018 and September 2019. After evaluating Omeka, Scalar, and Wordpress, Wordpress was selected for international accessibility. A theme was customized to suit project requirements, and plug-ins minimized to ensure long-term sustainability. Special features include an interactive family tree and a 3-D rendering of Sekuru Chigamba’s instrument. The Digital Scholarship Lab is currently conducting device testing for accessibility purposes.

Sekuru’s Stories was supported by a fellowship from the American Council of Learned Societies (ACLS). A monograph version is under contract with Indiana University Press. Sekuru’s Stories began attracting attention during the drafting phase, including invitations to present from the Mellon Foundation’s Central New York Humanities Corridor and the University of Rochester’s Humanities Center, and recognition in a Society for Ethnomusicology newsletter. During the public build, Sekuru’s Stories attracted:

Sekuru’s Stories is a significant archival and multimedia project that contributes to a growing number of digital humanities projects that center African epistemic forms and perspectives. Sekuru’s Stories consolidates prior digital scholarship on the critical intersections of postcolonial theory and the digital humanities by expanding the digital cultural record through an ethnomusicological engagement with Zimbabwean Mbira player, oral historian, and ritual specialist Sekuru Tute Chigamba.

The project brings together autobiographical reflections and critical commentaries, photographs, audio recordings, and musical transcriptions.  Ethnomusicological accounts of Mbira musical tradition, for example, connect to Chigamba’s personal recollections of the legacies of British colonial rule and its connections to gender, ritual, and cultural performances in Zimbabwe. The project presents evidence to support how the mbira dzavadzimu musical instrument predates the colonial encounter in Zimbabwe, a fact that underscores the established tradition and practice of indigenous music before British incursion into the Southern African country.  The solid ethnographic materials the project offers through the first-person narratives and critical accounts of both Sekuru Tute Chigamba and Jennifer Kyker promote an appreciation of Zimbabwe’s sociopolitical history and the significant contributions of a major artiste in its popular music tradition. Particularly important is how the project makes visible how digital technologies are being used to invigorate the preservation of African languages. The use of Shona in the project not only makes “the project accessible to Shona-speaking audiences” (Kyker 2019), but also highlights how African languages in digital projects contribute important cultural data that decenter the hegemonic status of English in digital humanities projects.

As a WordPress-based archive, Sekuru’s Stories employs a technology that is familiar to many people and internationally accessible. With the open source content management system WordPress, Sekuru’s Stories maximizes a platform that offers many plugins ensuring long-term sustainability and that is SEO friendly. SEO components facilitates Google indexing, which increases the possibility that Sekuru’s Stories can be more visible to the users that need it most. Also, the simple WordPress technology enables the project to include features such as an interactive family tree for Sekuru Chigamba and a 3D rendering of his instrument.  Aside from what appears to be an absence of extensive metadata, which results from the use of WordPress, the platform works effectively for the interactive format of the Sekuru’s Stories as it allows intuitive explorations of musical and narrative content. The EXPLORE page on the menu, the last of five sections into which the project is organized, invites non-linear navigation that reiterates the multimodality of the project. That users can share content such as musical composition is also a productive way that the incorporation of social media enables the participation of many users both in Zimbabwe and other parts of the world in disseminating of the vital cultural heritage from the archive.

With the public build of Sekuru’s Stories already attracting over 1,600 users and 16,000 page views from users in Zimbabwe and other parts of the world (Kyker 2019) in its first months, there is reason to conclude that this digital project will be a significant reference for digital humanities projects focused on ethnomusicology as well as the evolving sphere of African digital humanities. As a digital monograph that blends interpretive critical commentaries with Sekuru Chigamba’s first-person recollections of his musical and ritual practice, Sekuru’s Stories excellently refigures the way we do history and ethnography in African studies. 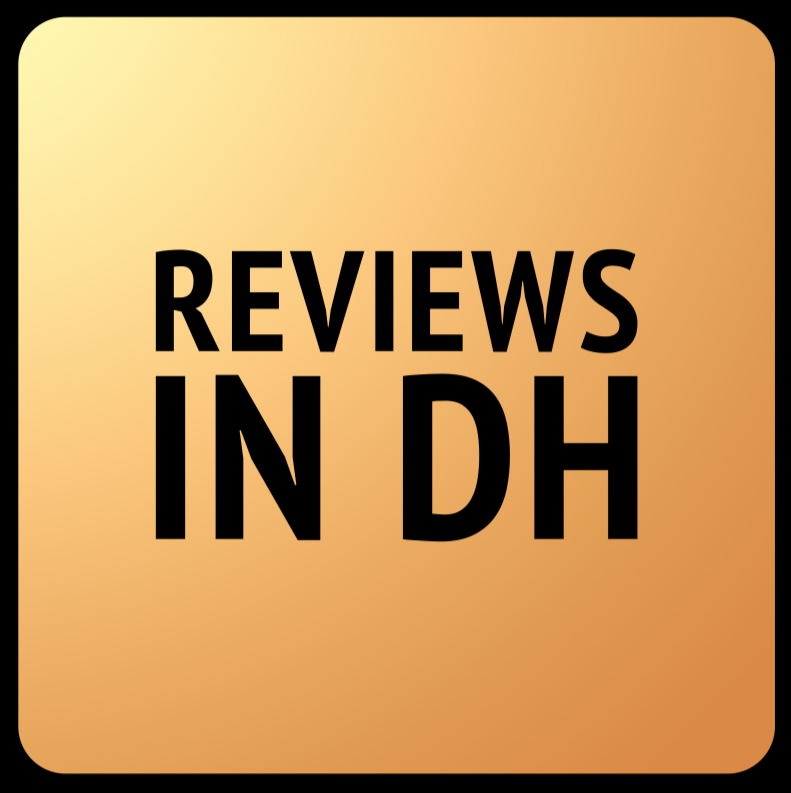